Source: The Speech Police Are at the Door | truthXchange

You should all read this. It’s going to happen – get ready for it. The picture sent to me was of the British Police: 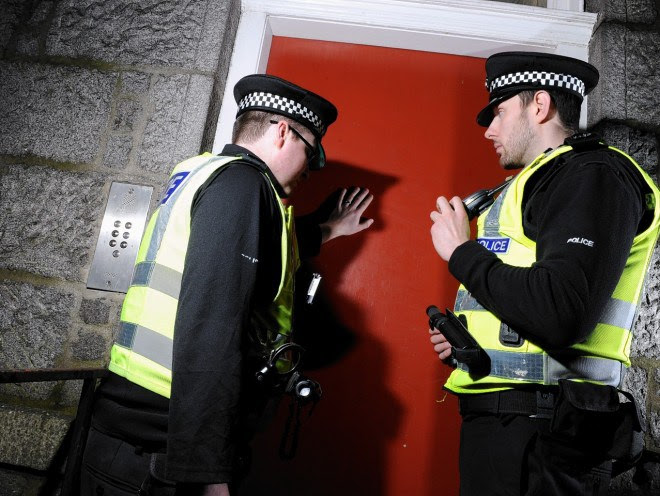 Had some very sad news the other evening. My friend Peter C. Glover died on Saturday 7th June 2014. I was humbled by the invite to the funeral. I would have liked to, but I was unable to attend yesterday (23/06/2014). As yet I have heard nothing about the funeral and there seems to no mention anywhere of Peter’s passing into the presence of his Saviour.

So I’ll mention it. I trust nothing here will be upsetting to the family – I would simply like to post a brief eulogy.

He lamented the lack of a Fox News type broadcast here in the UK and the left-wing bias that is so prevalent. Just recently Brietbart launched in the UK. On his website back in March Peter wrote:

Peter certainly ‘told it like it is’ and ‘with knobs on’. Peter was a Christian & Churchman. He was Reformed and Confessional in his theology and attempted briefly with Nick Needham (not sure if there were others involved) to launch a UK equivalent version of ‘The Alliance of Confessing Evangelicals‘. Sadly it was not to be. They also started a UK magazine that lasted for I think 16 issues – The Christian Research Journal (I think – I have them filed away). It was a good magazine I thought and a shame it ended. The magazine also collaborated with Alan Howe & Chris Hand. He was involved with the Evangelical Library in London as it was. I suspect the following days will show just how many pies Peter had his hand in. Some only know him for his (opposing) views on Wind Farms and other daft ideas but there was so much more to him than that. He was an author and well into politics informed by his Reformed theology. He will be missed. I will miss him.

So I say ‘thank you Lord for Peter C. Glover’. We continue to pray for his wife in these days. May she know the peace and comfort of her God at this difficult time.

I would like to think there will be an obituary for him in Evangelical Times.

**If there are any inaccuracies or important facts left out please leave a comment and I’ll try to update the post.**

I have no idea why this is so (there could be a simple explanation) but it seemed an apt illustration of the new religion – planet earth worship.  Christian organisations have teaching on caring for the planet. This may not be wrong in and of itself. But, if it displaces the Gospel then it is clearly idolatry. This is nothing new, the apostle Paul writes of this to the Romans chapter 1.

They exchanged the truth of God for a lie, and worshiped and served created things rather than the Creator—who is forever praised. Amen.

We live on an amazing planet, extraordinary in it’s beauty.  But this beautiful planet has an extraordinary Creator – let’s give Him the glory and worship Him alone.

This new old religion is becoming more and more prevalent – but it doesn’t save.  Only The Lord Jesus Christ can save!